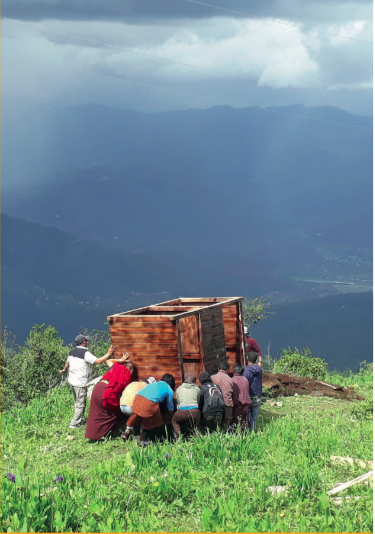 Government agencies have constructed all the permanent public toilet facilities in the country, and we have only contributed toward rehabilitating old facilities and making them reusable, where possible. While we aspire to support government in designing and building new facilities, the current procurement rules do not allow CSOs to engage with the government.

Despite the procedural difficulty, we have engaged ourselves in the construction of three small toilet facilities;

Hundreds of pilgrims visit and circumambulate Drakarpo each day, however the popular pilgrimage site didn’t have a toilet facility.
The growing number of people practicing open defecation posed high risk of disease outbreak.

We were alerted by several visitors, who requested us for an urgent support to address the problem. Through our Facebook page we managed to raise Nu. 50,000 from a private donor, to build a two-unit eco-friendly toilet that uses sawdust instead of water since the site has no water supply.

Unfortunately, without a dedicated caretaker, the toilet has fallen into disuse. We hope to come up with a smart solution in the future.

Chelela Pass at 3988-meter above sea-level has become a tourist hotspot with hundreds of regional tourists visiting each day to experience the crisp mountain air and panoramic view of the Himalayas.

However, the pristine mountain didn’t have a toilet facility to cater to the visitors and many tourists resort to open defecation.

We wrote to TCB and with their support we build a two-unit sawdust based toilet facility. The toilet was built in a furniture house in Thimphu using polished panelingand transported to Chelela in two pieces.

It was designed to sync with the mountain environment and offer comfort to the tourists. The facility was handed over to Ap Phub Dolay for management since he visits the pass regularly to sell fast-food.

In our efforts to increase access to toilet facilities along the highway, we approached Bank of Bhutan to support us in building six toilets along Thimphu- Paro highway.

We received funds to construct a two-unit toilet at Wangsisina. We outsourced the construction to a contractor and handed over the toilet
to the five vegetable vendors in the area.

During the construction phase, we experienced numerous bureaucratic challenges that caused huge delay in the completion of the project. The project that was supposed to take two months took us eight months. We still have issues with the gewog administration who wants the toilet removed. We have asked the five vendors to defend the toilet since it benefits them the most.

Tourism Council of Bhutan constructed an exemplary toilet facility at Tamchog in 2018 and they needed a smart management solution to ensure that the new facility doesn’t suffer the fate of many other facilities they have built before.

Under a contractual agreement we took over the management of the facility. Through various trial and error methods, we managed to run the facility effectively and formulate standards for toilet management.

Based on our experiences, we have submitted our feedback on the need of a home for the caretaker and a small canteen to go along with the facility. TCB agreed to incorporate that in all new facilities they would build in future. Same model will be applied at Tamchog. 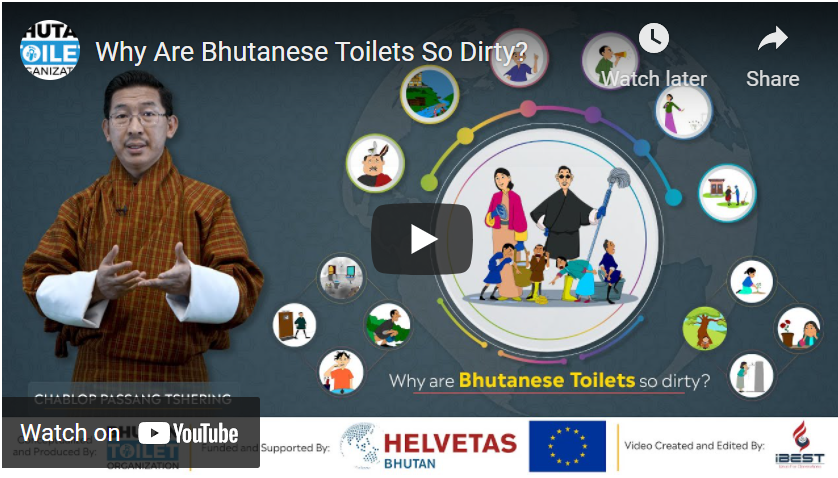 Why are Bhutanese Toilet So Dirty? 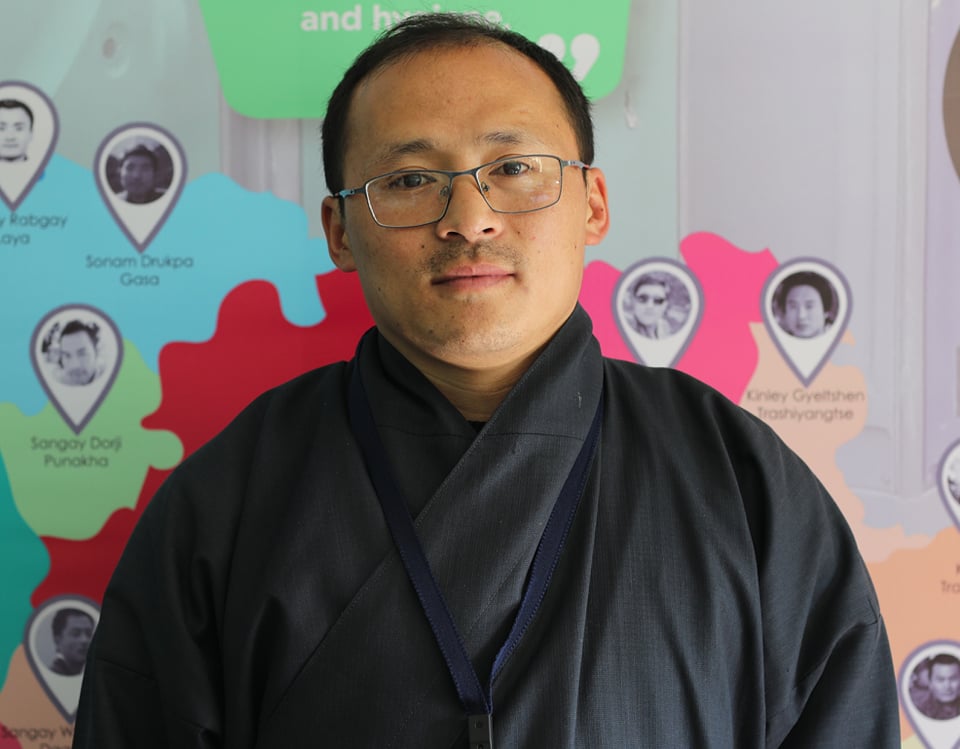 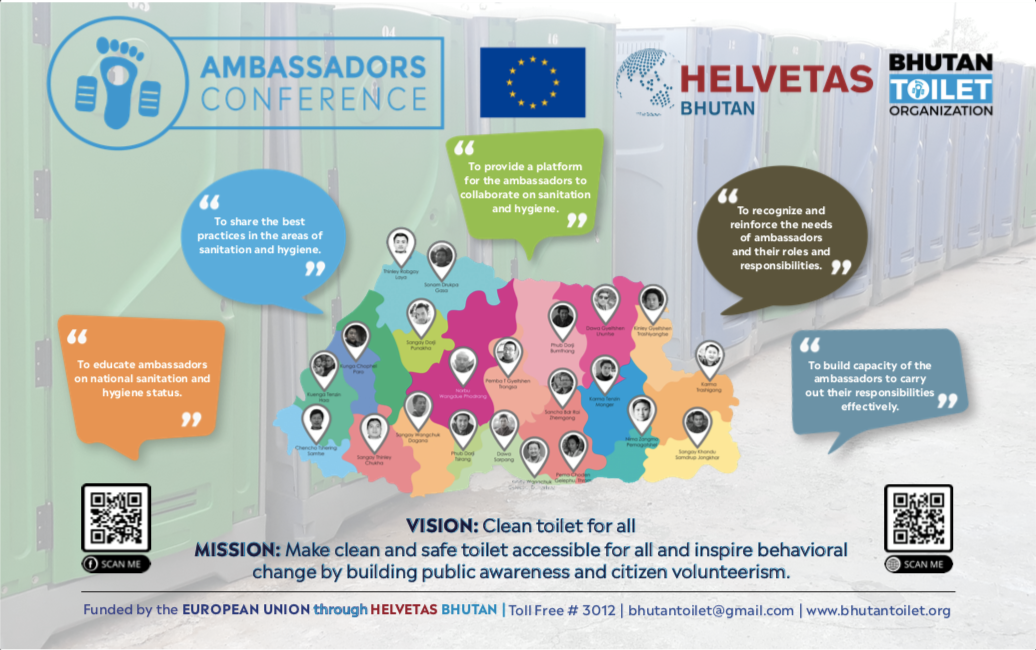 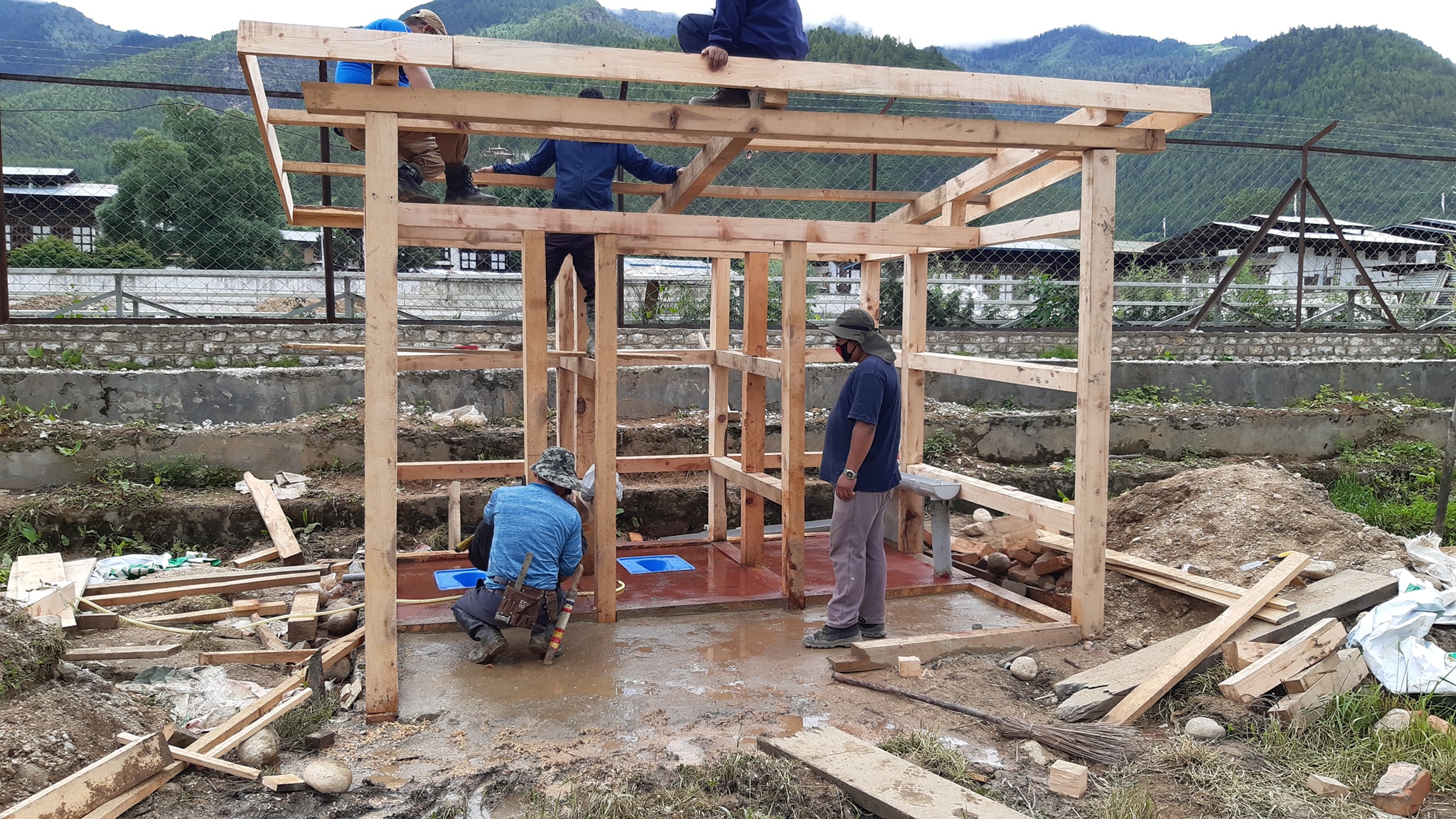 How to build a SATO Toilet in 5 Days 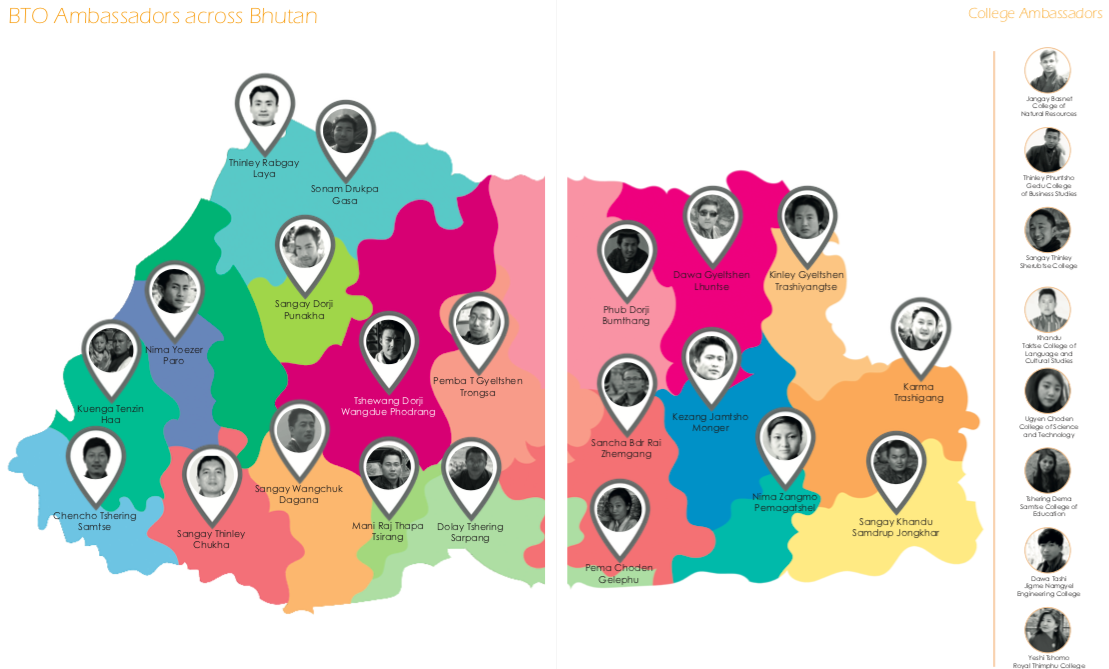 Message from the Chairperson 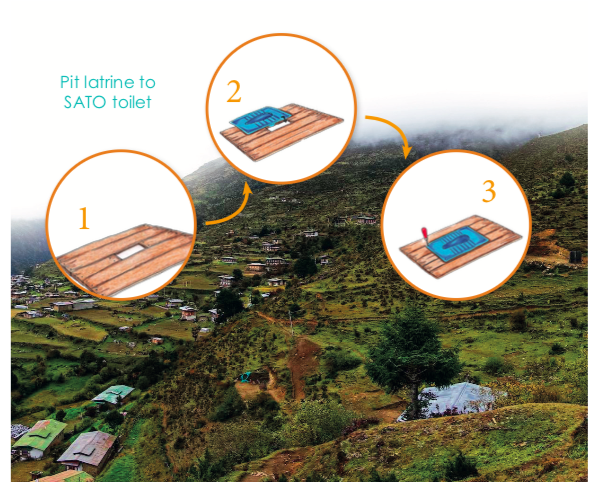